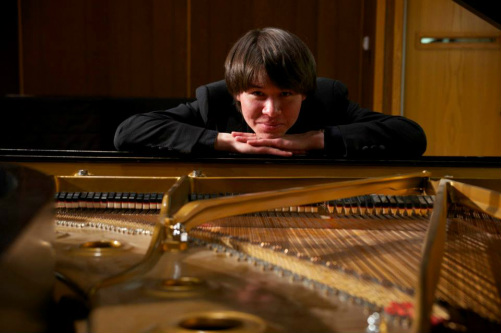 Nathaniel's year at Interlochen Arts Academy....
I've always dreamed about attending Interlochen Arts Academy, and I'm so happy that became a reality my senior high school year.  THANK YOU to IAA, the Kentucky Center Governor's School for the Arts, and other generous donors for making this possible.  I worked hard, studying with Dr. TJ Lymenstull, making new friends, and treasuring every moment.

Let me share some of the highlights with you!

I participated as part of a piano duet accompanying the IAA choir.  I'm playing on this recording from around 10:20 to 15:30.

Here I am again as part of a piano duo, accompanying a dance performance of "Giselle, Act II," beginning around 54:34 in this recording of the "Winter Whites" program in March.

One week before graduation, at 8 p.m. on Saturday, May 18, 2013, I presented my senior piano recital at Dendrinos Chapel at Interlochen Arts Academy.  The program included: 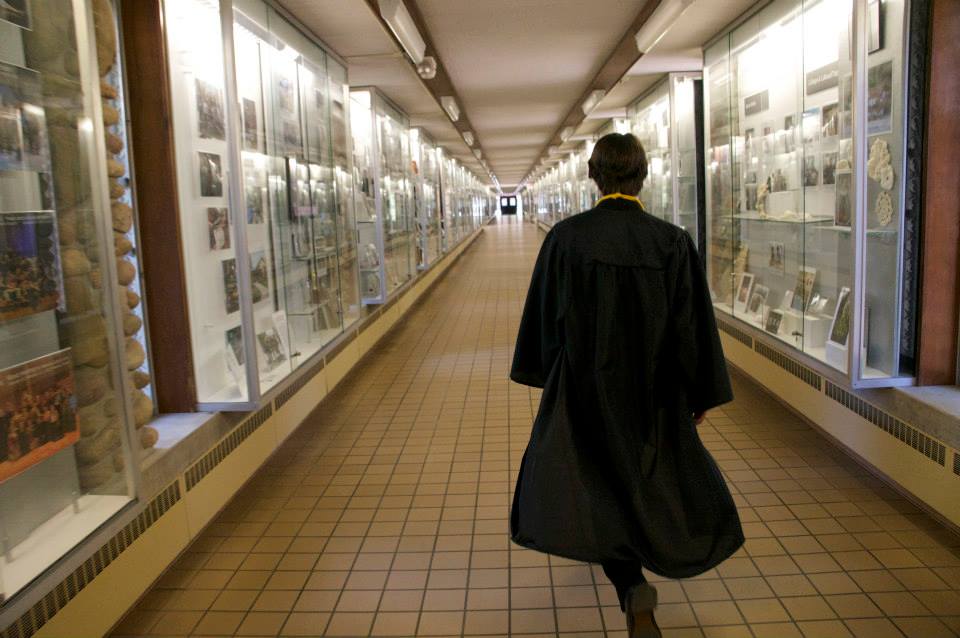